The most beautiful tourism & leisure pool 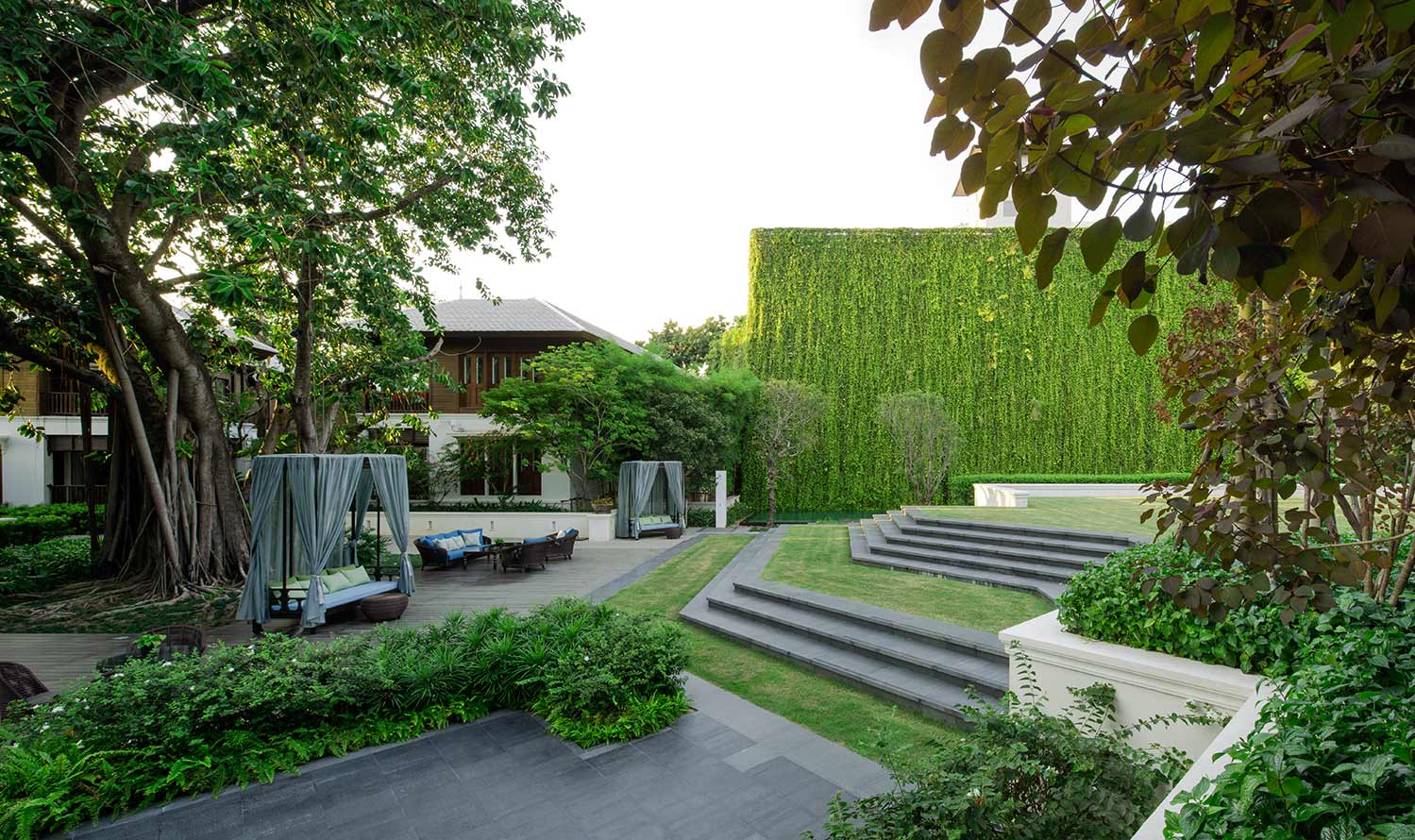 Located on a historic two-acre site close to the banks of Chiang Mai’s Mae Ping River, 137 Pillars House (formerly known as Baan Borneo) is a 30-suite boutique hotel that balances architectural and natural heritage. The site, once owned by the British East Borneo Company (which dealt in teak wood trading and was established during the 19th century), is rich in history with its established and significant native trees complete with sprawling canopies that delicately shade the 19th century heritage architecture below. These features were deliberately preserved by the client and the landscape architectural response sensitively incorporates these items into a contemporary and elegant setting.

The site’s cultural and natural heritage was the main source of inspiration for the landscape at 137 Pillars House The design takes cues from the existing artwork, language, and colors, as the intangible resources; while site orientation, contextual conditions, existing architecture and vegetation act as the more perceptible guiding tools. In addition to augmenting the aesthetic nature of this heritage hotel, the landscape weaves a narrative through the planting and material palette as the guests travel back in time. A stepped open deck under the existing Indian rubber tree was introduced to tie the concept at the heart of site. By creating a central open space around which the buildings and activities are clustered,
the landscape layout resonates the character of a traditional village, which invites the guest to interact within and protects this vulnerable enclave from increased development in the vicinity. 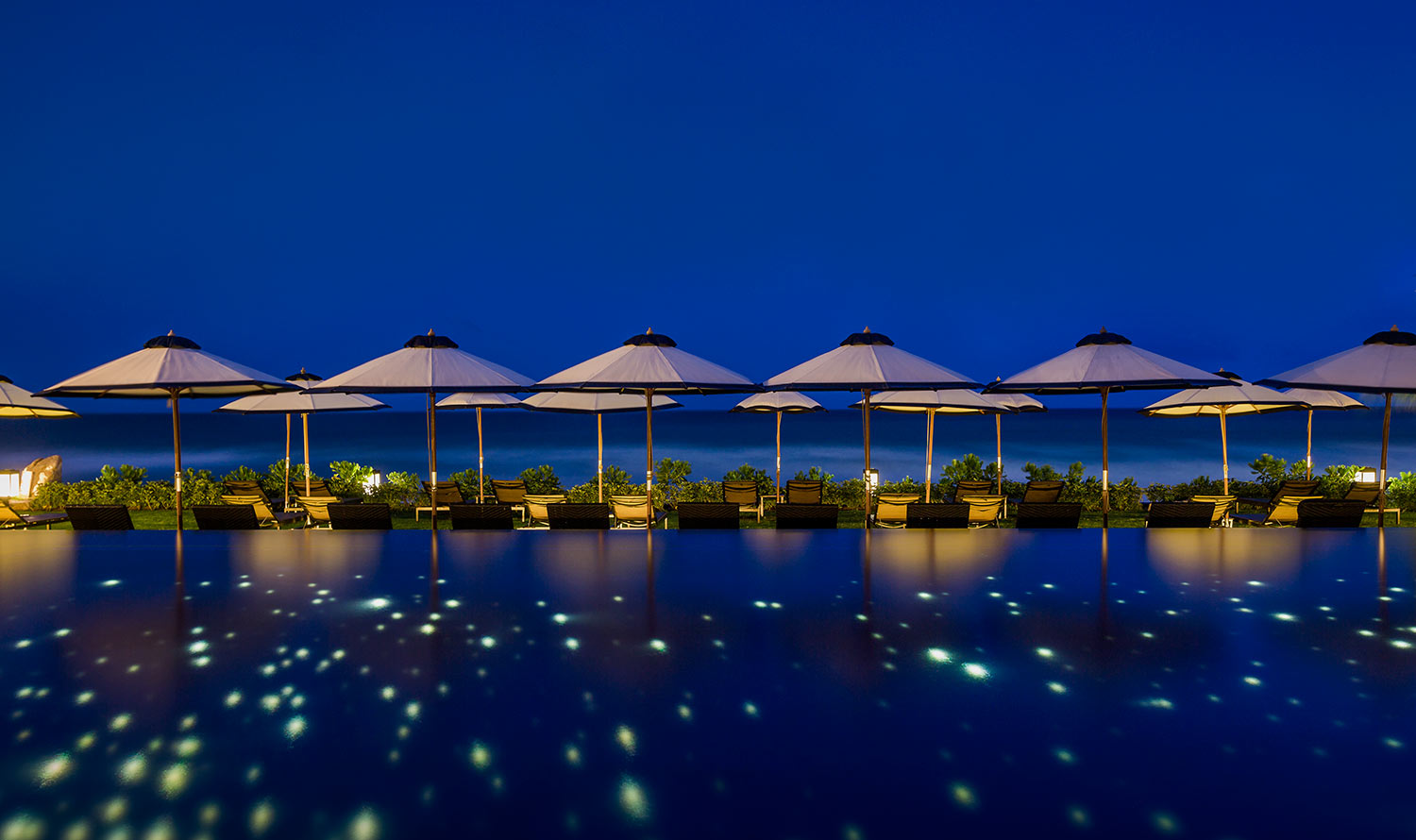